Brent Shimman is the co-founder of S&D Capital in Oregon, Ohio. He graduated from the University of Toledo with a bachelor’s degree in finance and sales, and holds FINRA Series 7, 63, and 66 licenses, as well as various health and life insurance licenses. He joined Cambridge in 2010, and is a member of Cambridge’s New Century Council. He takes pride in being an influential member of his community, having served on many boards and organizations throughout the years. Outside of work, Brent enjoys traveling to new places with his family, and coaching his children’s athletic teams. 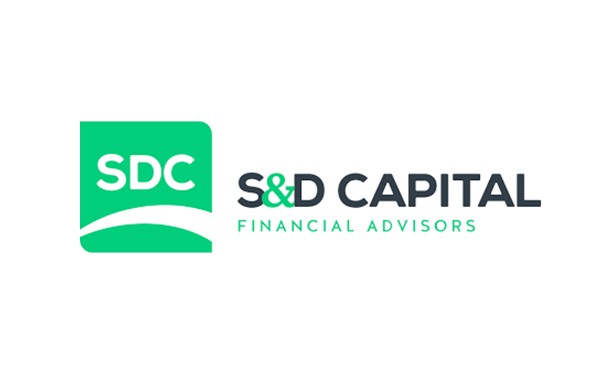 S&D Capital has seven offices in Ohio, where financial professionals specialize in retirement planning, financial planning, and risk management guidance. They strive to focus on what is best for their clients and their families. Brent and his team are dedicated to providing great service, delivering objective advice and helping clients achieve their financial goals. https://sdcapital.org/

Integrity, commitment, flexibility, and kindness are at the core of Cambridge’s values and drive the Spirit of Cambridge. Join our host, Cambridge CEO Amy Webber, for each Cambridge Stronger episode as she invites independent financial professionals to offer insight on how they integrate values and purpose in their care for their investing clients; and hear their stories on how they got their start as well as why they are in the advice profession.

S&D Capital and Cambridge are not affiliated.