Eric Schwartz is the Executive Chairman of the Board of Directors and serves on the Executive Council for Cambridge Investment Research, Inc. Four decades ago, Schwartz listened carefully to independent financial professionals and acted with inspired vision in embracing the fee approach – long before the term “hybrid advisor” became an industry norm – and in turn led the industry-wide paradigm shift: the development of a hybrid model to support freedom of choice and open architecture fee and commission platforms. Intent on innovation and problem solving, he also focused on solving one of the greatest challenges facing independent financial professionals and the industry – business continuity and succession planning. Years ago, Schwartz realized that to inspire urgency for advisors to formalize business continuity and succession plans, Cambridge had to lead by example and embrace planning as a financial solutions firm with the same enthusiasm.

Schwartz has spent several decades leading the establishment of a flexible business model, a committed senior leadership team, a legal structure, and a formal succession plan. His dedication over several decades is clear in his focus on serving the needs of the independent financial professional while remaining true to Cambridge’s core values of integrity, commitment, flexibility, and kindness. His thoughts on the future and his overall wisdom are highly regarded across the industry, and the financial professionals and associates with Cambridge fondly call him their visionary leader, especially as Cambridge celebrates its 40thanniversary in 2021.

Schwartz was a founding member of the Financial Services Institute (FSI) Board of Directors in 2004, including serving as chair in 2009. In May 2015, he was recognized among the 35 for 35 by Investment Advisor magazine as one of the 35 most influential people in the business over the past 35 years; and he was honored in May 2010 among the inaugural recognition for the 30 for 30 most influential people in the business by Investment Advisor magazine. He holds multiple FINRA licenses 7, 22, 24, 27, 39, 53, 63, 79 and 99. 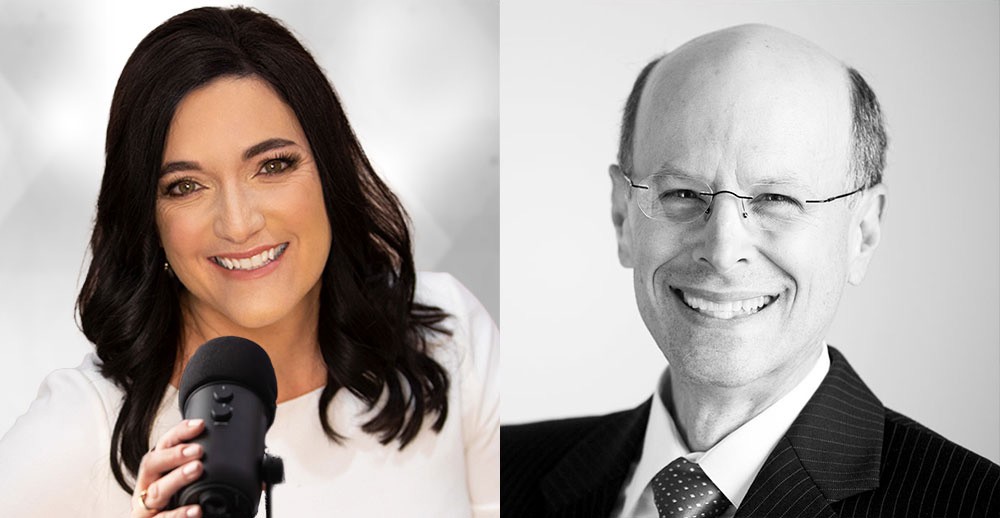 Integrity, commitment, flexibility, and kindness are at the core of Cambridge’s values and drive the Spirit of Cambridge. Join our host, Cambridge CEO Amy Webber, for each Cambridge Stronger episode as she invites independent financial professionals to offer insight on how they integrate values and purpose in their care for their investing clients; and hear their stories on how they got their start as well as why they are in the advice profession.