October 27-29, 2021 – Join us at Ignite 2021 in Music City for an agenda packed with exclusive content, plus inspiring guest speakers and plenty of time for networking.

Get a Complimentary Backstage Pass to Experience Cambridge at Ignite

Network with peers, learn from experts about the latest industry trends, and take in the local sights and sounds.

An Agenda Just for You

The Recruit Track was designed specifically for guests who are interested in finding a new partner firm. This preferred path allows attendees like you to maximize time and choose key sessions most valuable.

Get excited to hear from our keynote speakers — see their bios below.

*Hotel and airfare at guests expense.

Be our guest in Nashville!

Complete the form below to get in touch with Cambridge about attending Ignite. Click here if you already working with a Business Development and would like to indicate
your interest.

By submitting this form I agree to receive emails from Cambridge, including helpful whitepapers, news, and promotional offers. 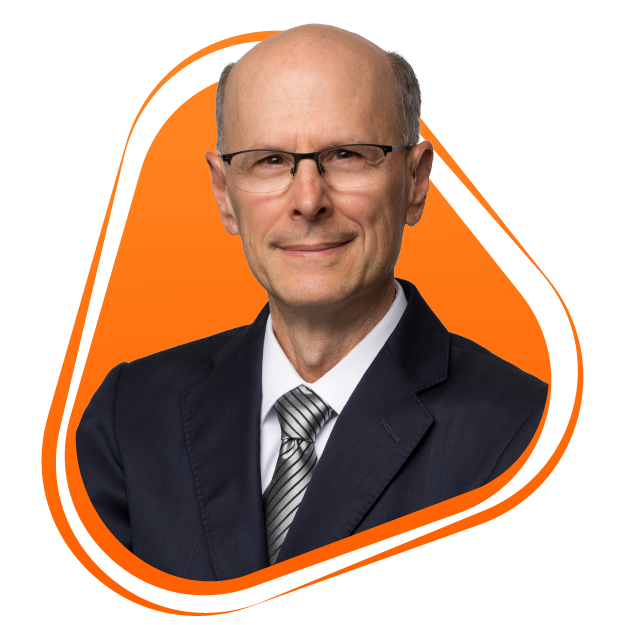 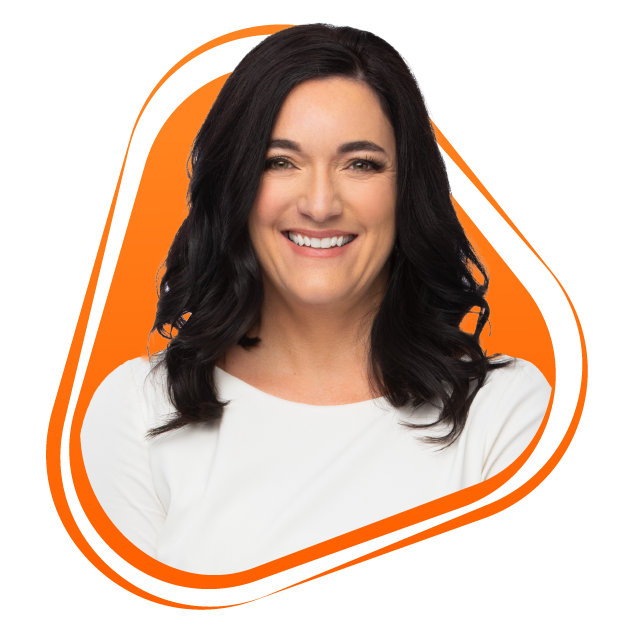 John Register failed to clear a hurdle as he trained for the Olympic Games—a move that led to a tragic accident and altered his life forever. He shifted his mindset and embraced a “new normal.” The decorated Persian Gulf War U.S. Army veteran world champion became a two-time Paralympic Games Silver Medalist, professional speaker, and global influencer.

Register “amputated his fears” and founded the U.S. Olympic Committee Paralympic Military Sports Program. He authored 10 Stories to Impact Any Leader: Journal Your Way to Leadership Success in Spring 2020 and works with business leaders to hurdle adversity, amputate fear, and embrace a new normal mindset to win life's medals.

The artificial leg he used to win the silver medal is displayed in the Olympic and Paralympic Museum in Colorado Springs, Colorado.

Marci Rossell is a world-renowned economist and financial expert who electrifies audiences nationwide, speaking candidly on the nexus of economics, politics, culture, and the media. She honed her animated style serving as the popular, lively Chief Economist for CNBC, where she became a household name and a must-watch source of financial news.

The former co-host of the well-known “pre-market” morning news and talk show Squawk Box, Rossell is revered for taking complex economic issues, often dull in the button-down business press, and making them relevant to people's lives, families, and careers.

Marci discusses America’s current and future role in the global economy, factors responsible for recessions, how Washington influences Wall Street and the markets, and the specific forecast for the U.S. economy over the course of the next 18-24 months. She is also well-versed in the stock market, investor behavior, consumer confidence, and what accountable capitalism looks like this year and beyond. With a knack for making complex topics more digestible, Rossell’s authentic, high-energy talks deliver a stimulating and often optimistic economic outlook, providing an insider’s perspective on key factors of economic disruption. Her creative, thought-provoking commentary will ring in the audience members' ears well after she leaves the stage.

John Sileo left hi-tech consulting and became an entrepreneur to reclaim his greatest priority - being present for his family. Six successful years, a thriving $2 million business and two daughters later, he lost it all to cybercrime.

Because the cybercriminal masked the crimes using John’s identity, Sileo was held responsible for the felonies committed. The losses destroyed his company, decimated his finances, and consumed two years as he fought to stay out of jail.

And from these bitter circumstances, John made lemonade. John Sileo is an award-winning author and highly sought-after cyber expert from 60 Minutes to the Pentagon, USA Today to Rachel Ray. His satisfied clients include a Who’s Who of the Fortune 1000, Government, Associations, and Small Businesses. The CEO of a Denver-based cyber think tank, an honors graduate from Harvard University, and an inductee into the National Speakers Hall of Fame, John still values his remarkable wife and highly spirited daughters over allother successes.

Josh Linkner is a creative troublemaker. He started his career as a jazz guitarist and then went on to become the founder and CEO of five tech companies, which sold for a combined value of over $200 million. He is also a deeply experienced business leader, venture capitalist, top-rated keynote speaker, New York Times bestselling author, and professional jazz guitarist. He is a world-renown expert on innovation, disruption, and hyper-growth leadership. 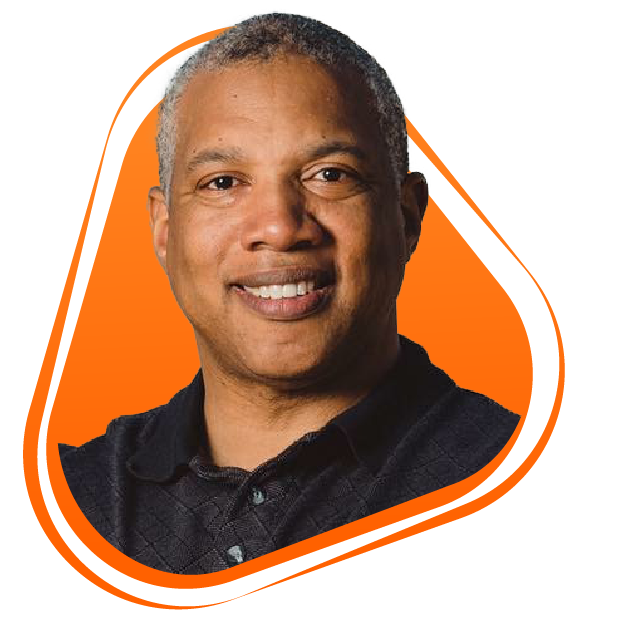 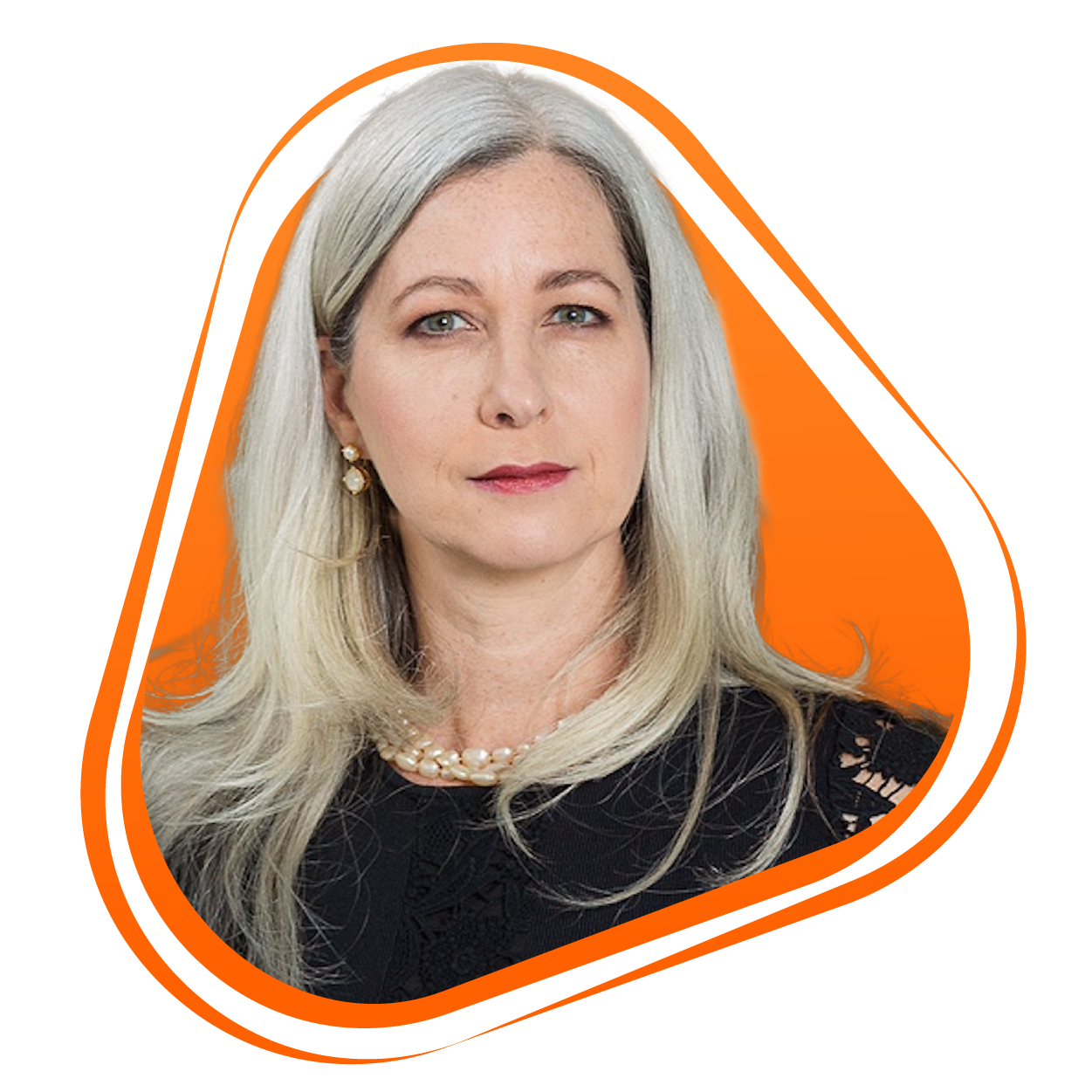 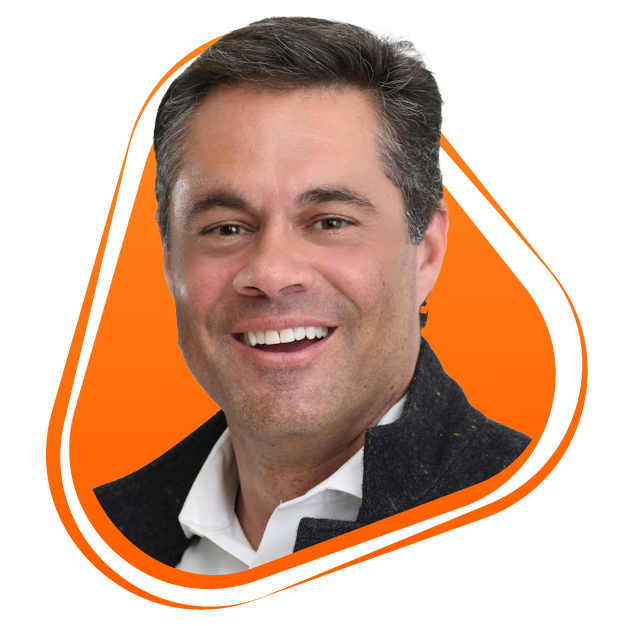 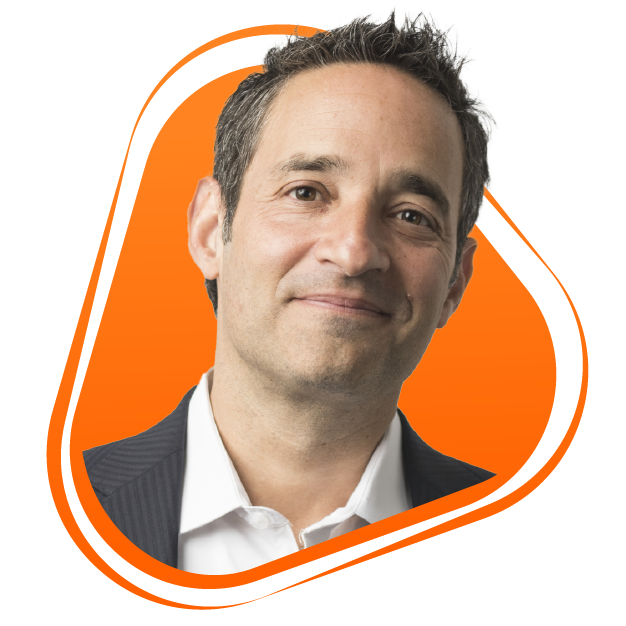